Create Against Hate was a partnership project between Southern Brooks Community Partnerships and Avon and Somerset Police (ASP), funded by the Home Office Building a Stronger Britain Together (BSBT) fund. The project builds on the legacy of Southern Brooks’ Anti-Hate Crime Ambassador project and worked with secondary and primary pupils across Bristol and South Gloucestershire to help them understand the benefits of diversity and inclusion and reject narratives that could divide communities. 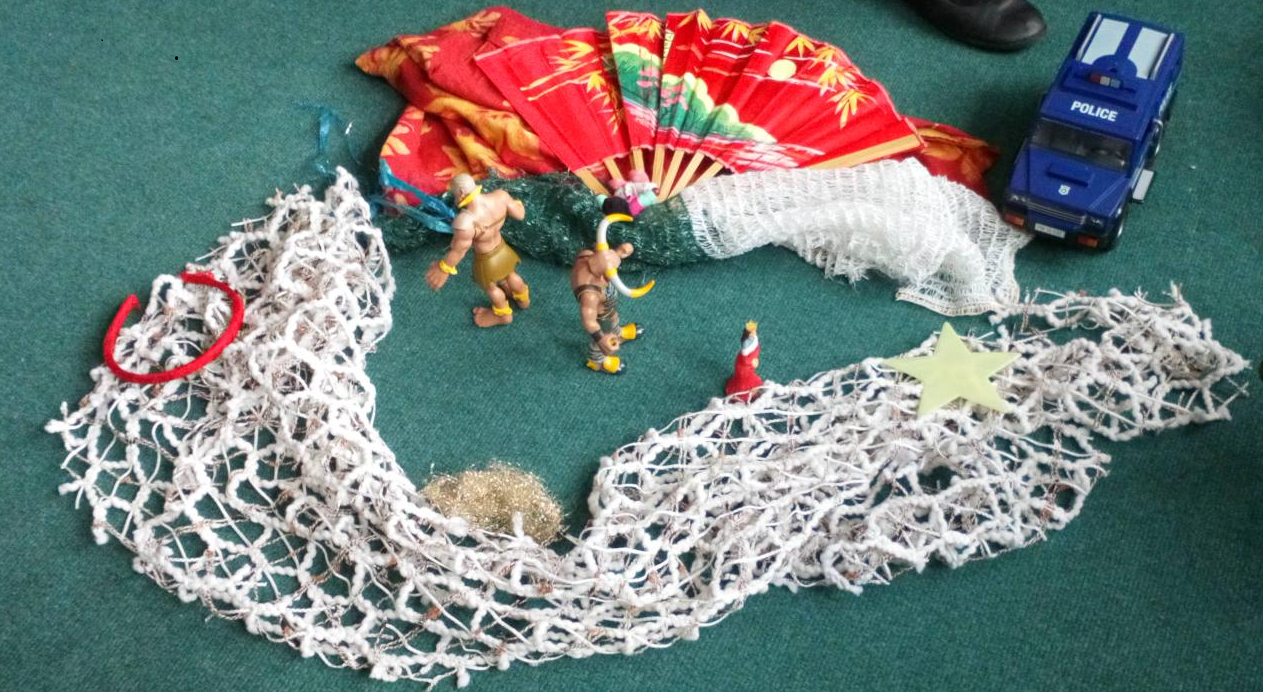 This project worked with Avon and Somerset Police to recruit targeted schools. Sessions were held in secondary schools to train up Police staff to lead on delivery in the primary schools.

Overall, 26 schools participated and there were 5 community centres involved in the arts trail, with a well-attended event held in December 2019.

Secondary pupils who have taken part in the project say:

'Instead of teaching me about it, it taught me how to teach others about it.'

'I was able to talk without worry of being judged.'

'I liked that it was an open place to say things and not feel like you would be discriminated against for your views.'