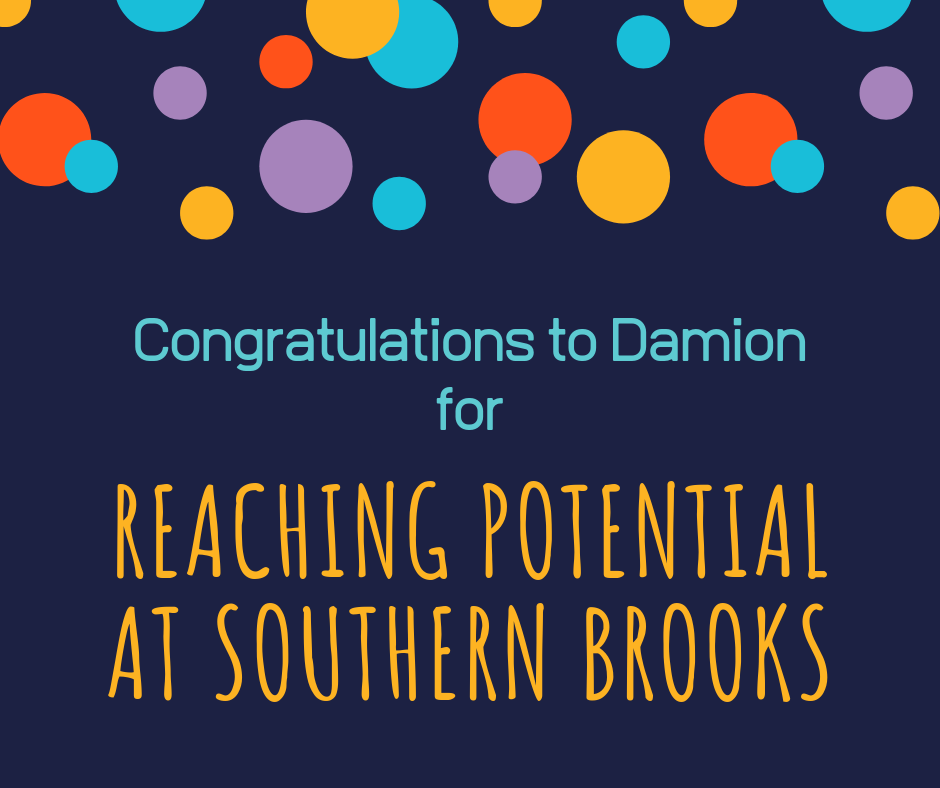 Congratulations to one of our brilliant volunteers, Damion on his new job with Leidos. He's been volunteering with us for almost 2 years building up experience to help start a new career after an accident.

Damion was a general builder and managed a team of people but after an accident he was physically unable to continue this work. After a long journey of recovery, he began to think about what his next career could be.

Having not really enjoyed academic work at school he decided to try again and take an administration course with community learning. The tutor noticed his aptitude for maths and suggested he might be interested in pursuing that by taking an Association of Accounting Technicians (AAT) course. He enjoyed it and decided that this might work well for him.

With no previous experience of working in an office, it was a daunting prospect to swap a building site for a swivel chair. So, with the encouragement of an employment coach on the West of England Works programme he began to volunteer at Southern Brooks in the Kingswood office helping with basic administration tasks.

Gradually he got used to being in an office and became more confident with using a PC. By persevering, he learnt how to use various databases and microsoft programmes, was given more complex tasks to do. He started supporting the finance team with straightforward finance tasks and began to take on more responsibility.

In July 2019, Damion attended a celebration event at The Limes dementia day care centre, (one of the programmes run by Southern Brooks that Damion was volunteering for) and got talking to members of staff from Leidos, who'd also supported The Limes by repainting the building on a team volunteering day. Leidos were impressed by Damion's attitude and perseverance and suggested he apply for some of their current opportunities.

After a successful interview Damion was offered a job of a Supplier Compliance Officer starting in September.

We're really proud of everything Damion's achieved over the past 2 years and so pleased that his journey with Southern Brooks has helped him reach his goals.