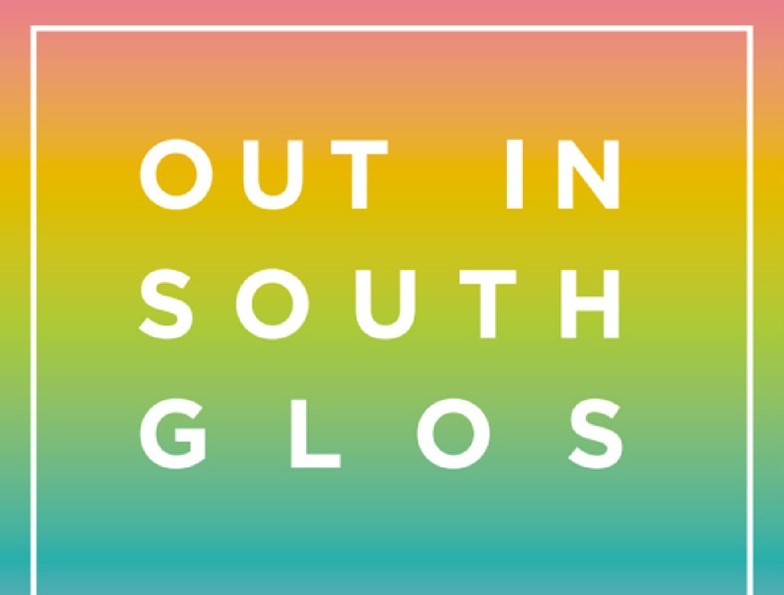 Our Community Cohesion Manager Caroline Browne has appeared in the Diversity Trust’s “Out in South Glos” publication, focussing on providing positive role models for LGBT people in the area.

Caroline has been supporting Diversity Trust to establish an LGBTQ network for South Gloucestershire. Over the last year, Diversity Trust have organised some amazing events, and have even had some of our Anti-Hate Crime Ambassadors along to speak about tackling homophobia in schools.

One of their events focussed on the importance of LGBT role models in South Gloucestershire. These are people in our organisations and public life who are willing to stand up, tell their stories and show that South Gloucestershire can be a great place to live for LGBT people, where they can be given the opportunity to thrive.

We know how important role models are, because being LGBT isn’t always easy. Homophobia and Transphobia were two of the major issues that young people felt passionate about in our Anti-Hate Crime Ambassador work. Nationally, we know that LGBT people are more likely to struggle with mental health issues and that 45% of LGBT young people record being bullied because of their identity in school.

That’s why we’re really proud that Caroline decided to appear in the Diversity Trust publication and we will continue to support all our staff, partners, volunteers and service users to feel comfortable to express their sexuality and gender identity and to be passionate advocates and supporters of LGBT rights.